Tom Hogan is a theatre maker, with a passion for creating socially engaged performance, with energy, fun and creativity.

Shadow Girl creator, Chrissy Jones has been playing with her experience of feeling invisible through her Shadow Girl idea since 2016. From creating the concept, to writing the show with @Urlwinism, Chrissy is preparing to perform as the central character, in her upcoming tour

In 10 days we’ll be @MancLibraries!
First Beswick Library... and 2 days later we’ll be at Manchester Central Library
Start your half term with the adventurous Shadow Girl –
Book your tickets now!

Just Turf is a much more than a wild raucous comedy about Ireland. It’s full night out with traditional Irish music, Irish stew, soda bread, and a glass of Guinness. The craic will be mighty when the local singers and musicians get going, taking you into the early hours.

Just Turf is a poignant, dark and hilarious exploration of one woman’s personal fantasy to dance with Michael Flately and smother him in her prize winning creamy mashed potato.

Martha spends her days in the fields tending to her starchy, tuberous, potato crop. Like many Irish families Martha’s siblings have migrated across the globe and as the youngest she is left at home, vexed, tending to her demanding, ailing, and sometimes feckless father.

But before bed, feeling alone and wearing her elaborate, hand stitched, velour panelled dress… Martha revisits her passion for dance and finds joy in angrily banging out her 1-2-3’s, on a hard kitchen floor.

Actors Tom and Susan also playfully explore what it means to be Irish, – Tom was born and bred in Co Kildare (close to Dublin) and Susan is a second generation Irish woman grew up in a close knit Irish community in London. It appears, that Susan has more traditional skills than Tom. She has competed internationally as an Irish dancer, knows the Celtic legends, play the tin whistle and can speak a variety of accents from around the country – and she brings all this to Just Turf. Tom it transpires, is fairly light on his feet, can bang on a bodhran but is mostly a bit of an eejit.

This project is in development and will be touring in March and April 2019, if you are a venue and would like to discuss Just Turf appearing for your audiences, please contact me for more details.

The team have extensive creating work with a variety of diverse groups and in this project we are particularly interested in engaging groups who may feel isolated from their local community. Our workshops include Irish Dancing, Comedy and Music.

Comedy – Come and have a laugh in our comedy workshop. Anybody can be funny! All you need is your memories and a couple of stories or events from your life that you like to talk about, we will show you how to find the comedy in your memories. So the next time you tell people about your life you can have them rolling the aisles.

Irish Dancing – Work with the cast to prepare for the ceilidh with our actor and Irish dancing teacher. Suitable for all but we are particularly interested in reaching and local dance groups.

Music – Work with our musical performer to learn the songs from the show and play on stage as part of the show. We are particularly interested in reaching local musicians with experience of playing in public. 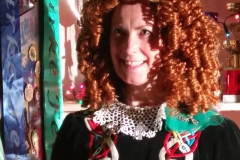 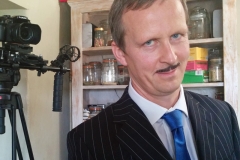 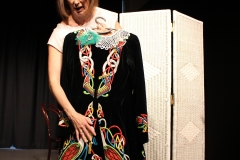 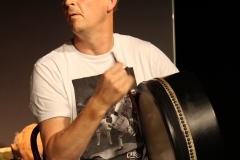 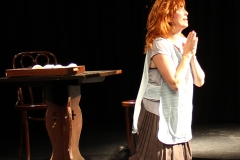 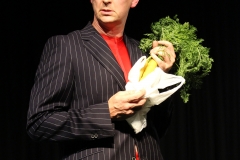 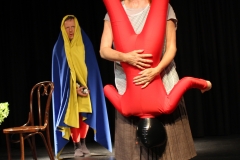 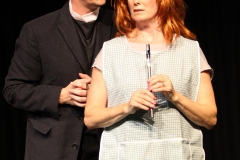 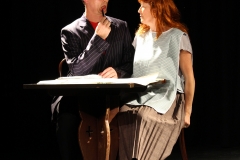 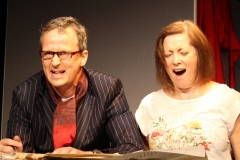